The Art of Knowing You Have Arrived

Wayfinding signage is a critical component of all architectural signage systems and is a cornerstone of the work we do at Behrends Group. Often people think of wayfinding as simply helping people find their way and this can be done through a variety of methods, including directional modular signage, exterior directional signage, signage maps and so forth. However, a component of wayfinding that is just as important as helping people find their way is the art of letting them know that they have arrived at their desired destination. This is where interior identification signage is critical.

It is simply not enough to have signs pointing to where a public washroom is if the room itself is not then properly labelled. This issue becomes readily apparent in places that do not have adequate identification signage inside their built spaces and environments, particularly when you have patrons walking around, following directions but then having to double-back on the route they came from to make sure they followed the directions properly. Why and how does this happen? Mainly, it is an issue of not having the proper markings for an end-point of a wayfinding. However, it can also be an issue of visibility or even inconsistent branding narratives. For example, if directional signage uses a certain typeface, colour, material and style, but the identification signage associated with a location does not match those qualities, it might disorient a patron in the space.

For this reason, it is critical to work with signage manufacturers like Behrends Group who know the importance of consistent signage messaging and how to best develop that messaging into a cohesive and coherent system. It is simply not enough to get someone where they need to go, they also have to know they have arrived when they get there. And going even further beyond that basic truth, the system that assists them in moving their bodies through your built environment should also reflect the values and principles that your company or organization seeks to embody.

It is really only when this works properly that excellent wayfinding techniques fade from patron consciousness – facilitating their experience but not interfering with it in any way – and lend themselves to creating a seamless encounter with your brand that they will come away from in a positive light. This cultivation of powerful emotive memories is the dream of every successful brand and it starts with professional signage. 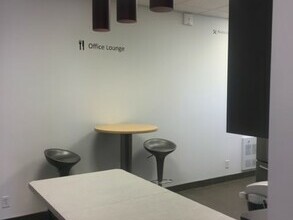 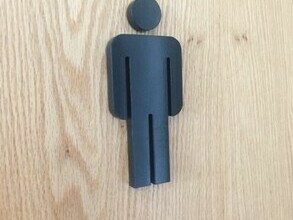 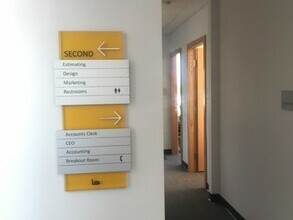 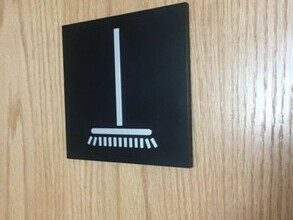 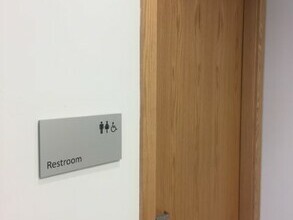 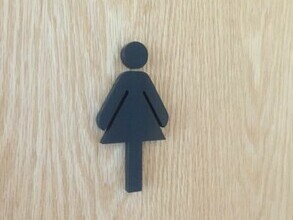 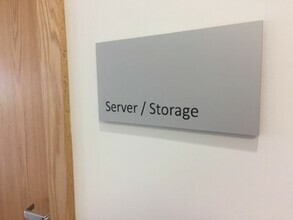 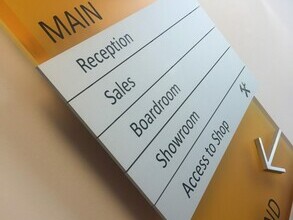 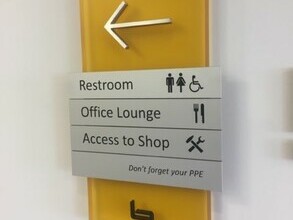 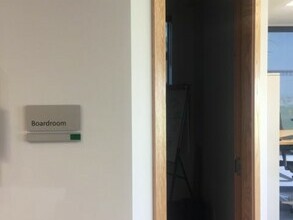 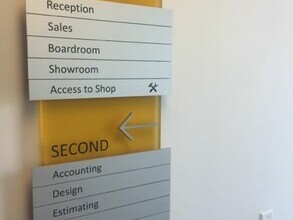