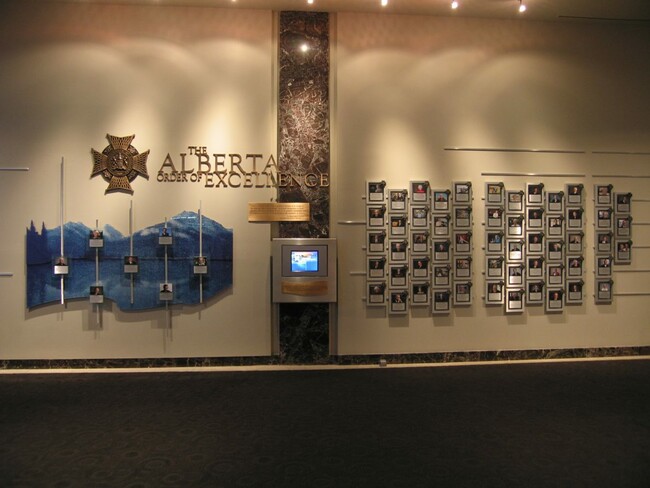 The highest honour the Province of Alberta can bestow on a citizen is the Alberta Order of Excellence. Members of the Alberta Order of Excellence come from a plethora of backgrounds; the careers of those awarded range from medicine, science, engineering, law, and business to politics, education, agriculture and the arts. All members share the fact that they’ve made an exceptional impact at the provincial, national, or international level.

The Alberta Order of Excellence was created to applaud those who do more than a good job. It’s about recognizing those who have truly made a difference, who have served our province with excellence and honour, and whose contributions will stand the test of time.