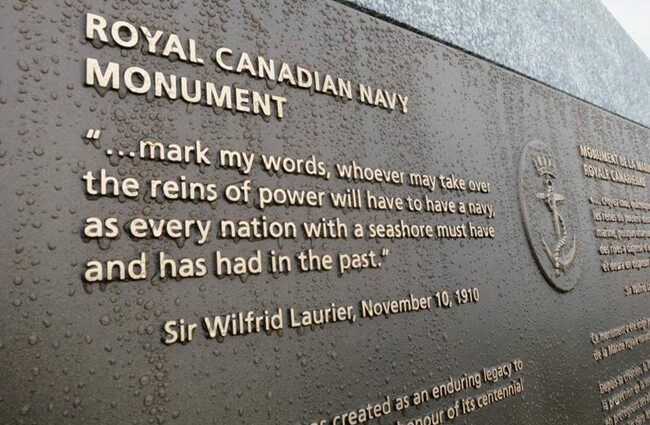 Monumentalizing important moments in history for future generations to understand and appreciate is one of the most satisfying parts of our work. We’ve worked frequently with the National Capital Commission, and helping them commemorate more than 100 years of Canada’s Navy was an honour and a pleasure. We were commissioned to cast a bronze interpretive plaque for the monument, which was created as an enduring legacy to the Royal Canadian Navy in honour of its centennial (celebrated in 2010). At Behrends, we take pride in being able to collaborate with experts from a wide variety of crafts and trades. We have great relationships with some of Canada’s and North America’s top contractors and have often acted as project managers on complex jobs requiring the co-ordination of several trades. Our work for the NCC frequently requires a high degree of precision in casting and finishing to meet national standards, and we’ve always met or exceeded their expectations.